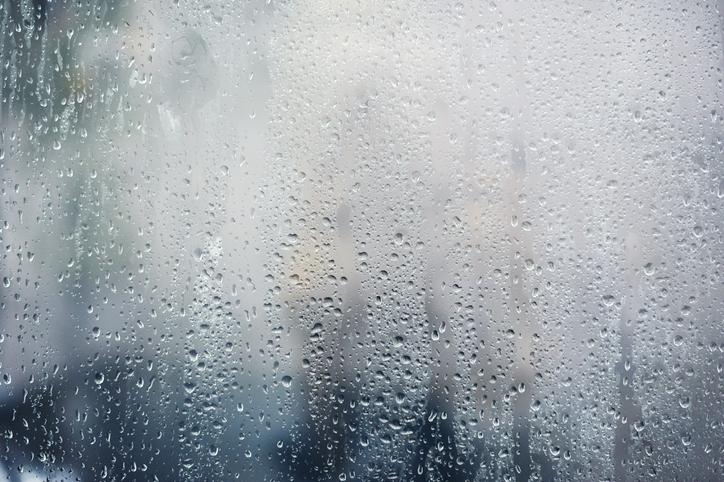 Why do my windows sweat in the summer?

When summer comes, sweat, or condensation, can form due to the differences in temperature and humidity levels on the inside and outside of the glass. You can help prevent this condensation from forming by making the interior and exterior conditions more uniform.

Summer is a humid time in many areas in North America. Indoor cooling systems, on the other hand, such as air conditioners, put out a dry air that reduces the humidity inside the home. Since the air outside is hotter and more humid than the air on the inside of the window, and since the glass is cooler than the outside air due to interior cooling, the humidity from outside forms on the window as condensation.

Condensation usually appears early in the summer season. If the condensation stays around for several weeks, it has the potential to cause damage to areas of the window that are prone to mold, mildew and rot.

How to Eliminate Condensation?

The key to Eliminate Condensation is to bring the level of humidity in your home closer to the humidity outside. This can be accomplished by running a humidifier in the areas of your home where windows are sweating, or by putting potted plants, which release moisture into the air, by the windows.

Please leave a message
and we will contact you shortly.

The best guarantee of the industry

After each of the sequences of opening and closing cycles